WHY BE A SOCIALIST WHEN YOU COULD BE NORMAL? A response to an 'autistic screeching' image

This is an article about this image.

This is not an article about how this image is ‘offensive’. That wouldn’t need an article; it’s pretty much self-evident to anyone who considers the feelings of others.

The problem here is not so much the image as the politics behind it – a political outlook that sees autistic people and others as fair game for mockery, that lionises a stereotypical ‘normal’ and weaponises it against people who dissent or diverge.

That’s what this article is about. It’s an appeal to take this shit seriously and to oppose it.

This image derives from two popular memes. One uses a still from the 2014 film The Babadook, in which the main character, an exasperated mother, turns to her distressed child in the back of the car and yells ‘Why can’t you just be normal?’. The second is the ‘autistic screeching’ meme, in which a character screeches while crouching next to two other characters who are shaking hands.

Both are popular with right-wingers, as is the image I am discussing here, which brings together elements of both. It is a pretty straightforward right-wing attack on the left.

And yet, people who claim to be left-wing are using it too. I came across it in a tweet posted in support of RMT activist Eddie Dempsey when he came under fire for a speech he made at a ‘Full Brexit’ rally in which he said that people who go on Tommy Robinson marches are right to hate the ‘liberal left’. It also seems that the Stalin-admiring online cult ‘Red London’ – which has abused autistic people both online and in real life – has also circulated this image, or versions of it.

So, people who purport to be on the left, and to be champions of the working class, are using right-wing material to attack others on the left. These people have gone so far wrong that they have met and coincided with the right.

The tyranny of normalisation

The demand to be normal is deeply oppressive. ‘Why can’t you just be normal?’ is the phrase on the lips of many a bully before they land a blow. Weirdo, oddball, freak, fruitloop … Words do hurt, and they don’t always stop at words. There is a tragic roll of names of people attacked, even killed, for being ‘not normal’, including autistic people, trans people, gay people, disabled people, people of a different colour or creed, even people who wear clothes or like music that is ‘not normal’.

The drive to normalisation is also the theory behind abusive interventions and ‘therapies’. In the past, schools tied left-handed kids’ left arms behind their backs to make them write ‘normally’. Gay people were given drugs and ‘aversion therapies’ to make them ‘normal’. The thinking behind these practices informs the actions today of ‘therapists’ who punish autistic children for harmless eccentricities, suppress their ways of regulating their emotions, and reward them for acting ‘normal’.

If you are chiming in with this, you are on very harmful, and not very left-wing, ground.

Lesbian novelist Jeanette Winterson’s religious adoptive mother once said to her, ‘Why be happy when you could be normal?’ We might expect that from the political right, but is this also the advice that this normal-left gives to people striving for the freedom to be themselves?

There is good reason for socialists to renounce the straitjacket of ‘normality’, good reason why many campaigners already do, and why Francesca Martinez’s book, ‘What the **** is Normal?’, is such a good read.

Why do autistic people screech?

Not all autistic people screech. And not all people who screech are autistic.

But yes, sometimes autistic people screech. This can be when we are overwhelmed, afraid, exhausted, bewildered, misunderstood, uncomfortable, bullied or otherwise in unbearable pain that can only be relieved by screeching.

These are the results of external stressors: not of autism alone, but of the autistic person’s interaction with their environment. Perhaps excess sensory input has overwhelmed an autistic person. Or the strange way in which non-autistic people communicate has bewildered him. Or a person has bullied her. Screeching is a response to distressing and hostile actions in an oppressive society.

If something has made an autistic person screech, then the compassionate side to be on is that of the autistic person, not of the thing that has distressed them. This image takes the wrong side.

The flaws of the left

I have spent my life on The Left, and I willingly accept that it has plentiful flaws. Large among these is its disconnection from working-class people and communities. But is this really an issue of the left not being ‘normal’?

Certainly, the left often does not come across as part of the working class. It often does not put class at the centre of its politics, and even shies away from talking about class at all. When it does, it tends to be as one of a list of oppressions and/or identities rather than as the fundamental structure of society. On the too-infrequent occasions on which the left mentions socialism, it usually does so as a kind of moral imperative, a policy of niceness, rather than as working-class self-liberation.

The left tends to not spend enough time with working-class people or involved in day-to-day working-class struggles, and separates itself off into bureaucracies and bubbles. The left sometimes speaks in its own distinct vocabulary.

But none of this is the same as not being normal, is it?

The solution to these flaws is for the left to focus its activity around working-class struggles – in communities and workplaces – and to bring the experiences, insights and talents of these struggles into its own ranks. It is not to chime in with the oppressive, suffocating, intolerant demand that people be ‘normal’.

There is a justified hostility to politicians and leaders who do not appear to be ‘one of us’, including those ostensibly on the left. But the confusion of ‘one of us’ with ‘normal’ is what Ken Clarke or Nigel Farage exploit when they think that supping a pint of beer makes you a man of the people.

Where MPs, MEPs etc are ‘not one of us’, it is because they and/or their backers are rich, privileged, paid-up members and representatives of the ruling class, not because they are ‘not normal’. Stephen Yaxley-Lennon’s normal, right? Or at least he became more normal when he changed his name to Tommy Robinson.

‘Normal’ is a code. Normal men and normal women with normal kids live in normal family units in normal houses, go to normal jobs wearing normal clothes and pursue normal hobbies. Everyone outside that normal is not one of us.

Remember where I saw this image. It was deployed as a weapon against a black socialist (Clive Lewis MP) who expressed concern that a trade unionist siding with right-wingers who hate the ‘liberal left’ was an inroad for racism into the left. It was a response to criticism that discussing ‘the working class’ and ‘ethnic minorities’ as two separate entities was to deny both the ethnic diversity of the working class and class division among ethnic minorities. ‘Why can’t you just be normal?’ is a weapon to push away working-class people who are inconveniently unconventional, who do not – whether through choice or not – fit the stereotype of ‘normal’.

It is also a weapon to shut down challenge. There is a tendency – which has recently seen Eddie Dempsey as one of its figureheads – of people who deploy the stereotypical ‘normal’ working-class person against any left-winger who dares to dissent from any aspect of their politics. Is this the response we can expect from them? Instead of discussing the issue, you will be rubbished with a meme, portrayed as ‘not normal’ and even as an autistic screecher?

Does the working class want the left to be normal?

So, is the working class really yelling at the left to ‘just be normal’? I don’t think so. To be more relevant – yes. More accessible, more present, more effective, more relatable, yes. But more normal? No.

And why not? Because those people who get bullied for not being normal, who get pressed and squeezed into a conformity that isn’t who they are, who couldn’t be ‘normal’ even if they wanted to be … You know what? Most of them are working-class. And if you add their friends and allies too, that’s a hell of a lots of people who are not crying out for this holy grail of normality.

It seems to me that most working-class people are rather more tolerant, more supportive, more welcoming of diversity than some of their self-declared champions. And if there is a section of the working class that wants the left, and people in general, to be more normal, then it is a more reactionary section. It is the left’s job to challenge reactionary views within our class, not to champion them or give ground to them.

Is the future normal?

This demand for normality makes me wonder what these people’s ideal society would look like.

The socialism that I fight for will be a festival of diversity, where our collective ownership and sharing of resources will enable a blossoming of human individuality never seen before. It will bring a new world of creativity, of difference, of freedom. The word ‘normal’ may even quietly slip out of use.

But for fans of this image, in the ideal future everyone would presumably be normal. For the right wing, that sounds like their idealistic view of God-fearing Middle America or a very British and very mythical 1950s. For the normal-loving section of the left, it sounds like the authoritarian avowedly (but not really) ‘socialist’ states that they admire.

You see, the ‘reds’ who circulate this stuff are fans of Stalin. And that really isn’t normal. 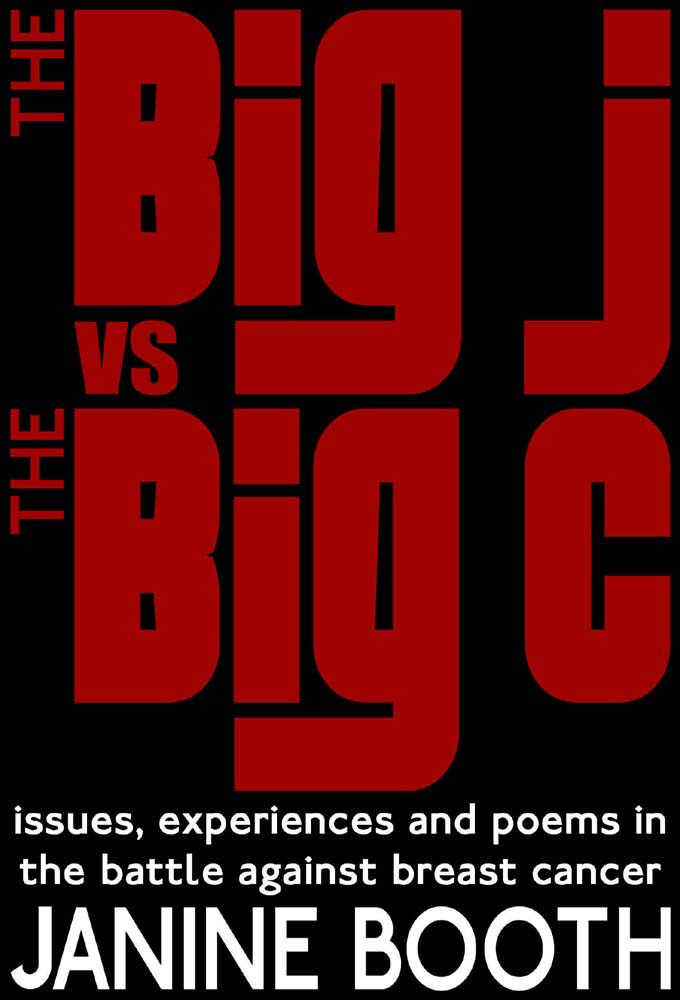